I will create a Mincraft Server for u 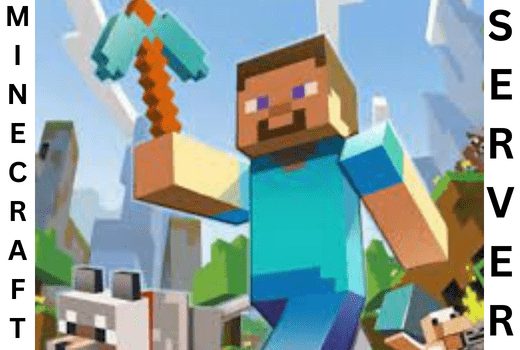 Earn A 10% Commission By Sharing This Service!

A Minecraft server is a player-owned or business-owned multiplayer game server for the 2009 Mojang Studios video game Minecraft. In this context, the term "server" often colloquially refers to a network of connected servers, rather than a single machine.[1] Players can start their own server either by setting one up on a computer using software provided by Mojang, or by using a hosting provider so they can have their server run on dedicated machines with guaranteed uptime.[2] The largest and most popular server is widely accepted to be the well-known minigames server Hypixel.[3][4]

Minecraft multiplayer servers are controlled by server operators, who have access to server commands such as setting the time of day, teleporting players and setting the world spawn. The server owner (or users that have access to the live server files) can also set up and install plugins to change the mechanics of the server, add commands among other features, and can also set up restrictions concerning which usernames or IP addresses are allowed or disallowed to enter the server.[2]

Multiplayer servers have a wide range of activities, with some servers having unique premises, rules, and customs. Player versus player (PvP) combat can be enabled to allow fighting between players.